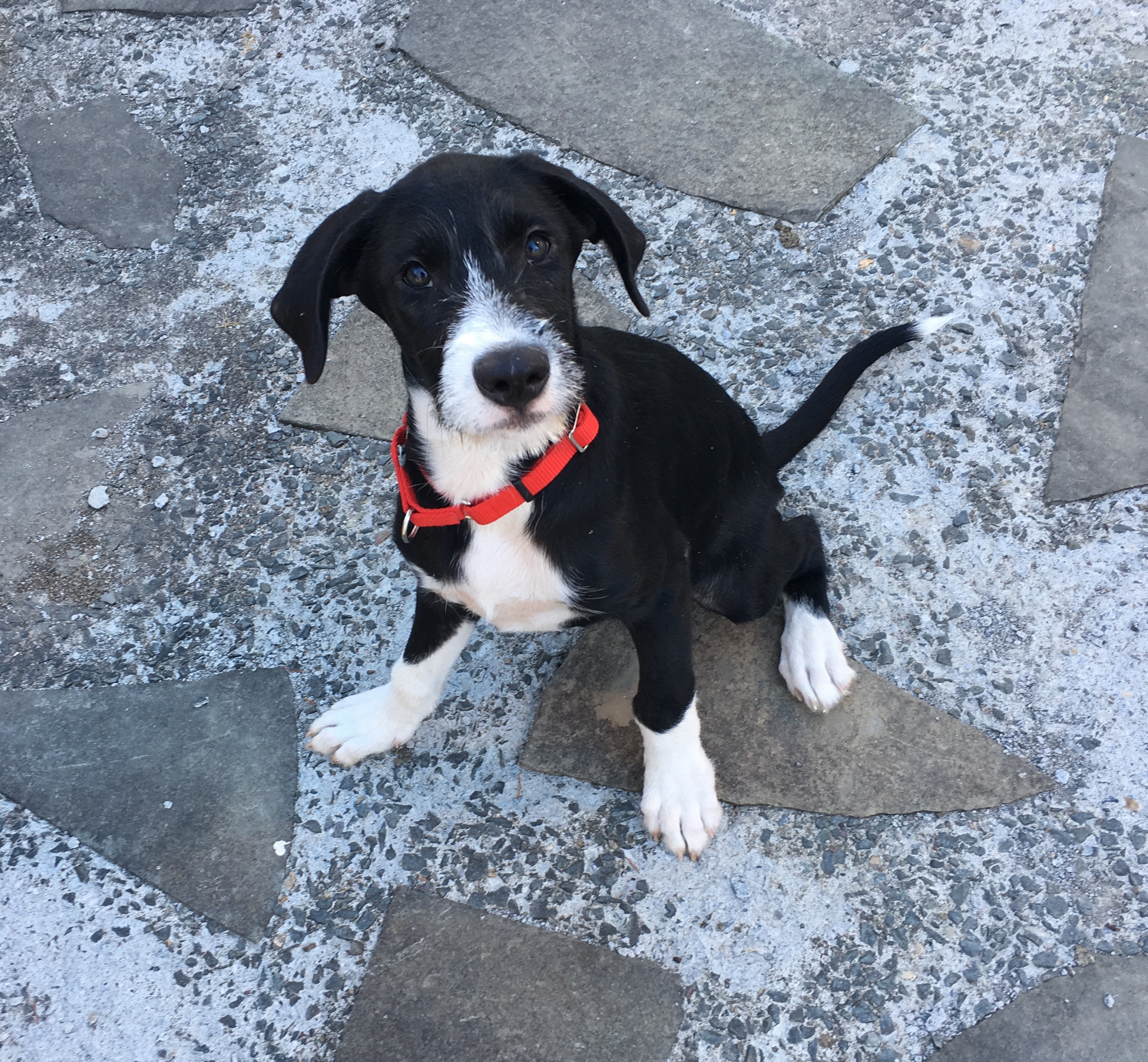 Jasper came into my life as a worried puppy, who quickly became my shadow.  He started as a foster, arriving from Puerto Rico at just 14 weeks.  The vet who vaccinated him described his as a worried rocket scientist.  While he was quickly bonding, and trusting my husband and I, he had little interest in meeting new people, choosing instead to walk away when people approached.

I had not been looking for a puppy, but something about Jasper spoke to me.  And I worried along with him, I knew with bad experiences Jasper might develop bad habits.

So he stayed longer, and we socialized slowly, focusing on quality, not quantity, and we made sure people let him approach them, and when he did it was positive.  I went to the vet’s office with piles of chicken, to the pet store with bags of hotdogs, and everyone was asked to gently toss him treats.  His confidence grew, and so did our bond, and I realized Jasper had moved from being my foster dog, to my dog.

At a year Jasper was a smart, cautious dog, who loved to play with other dogs, and who loved to use his nose. Adolescent was a little rough, with some experiences that taught him to be defensive around other dogs.  As he has matured Jasper has been less eager to make new friends, and we’ve worked through some reactivity, but now at three Jasper has begun to compete. 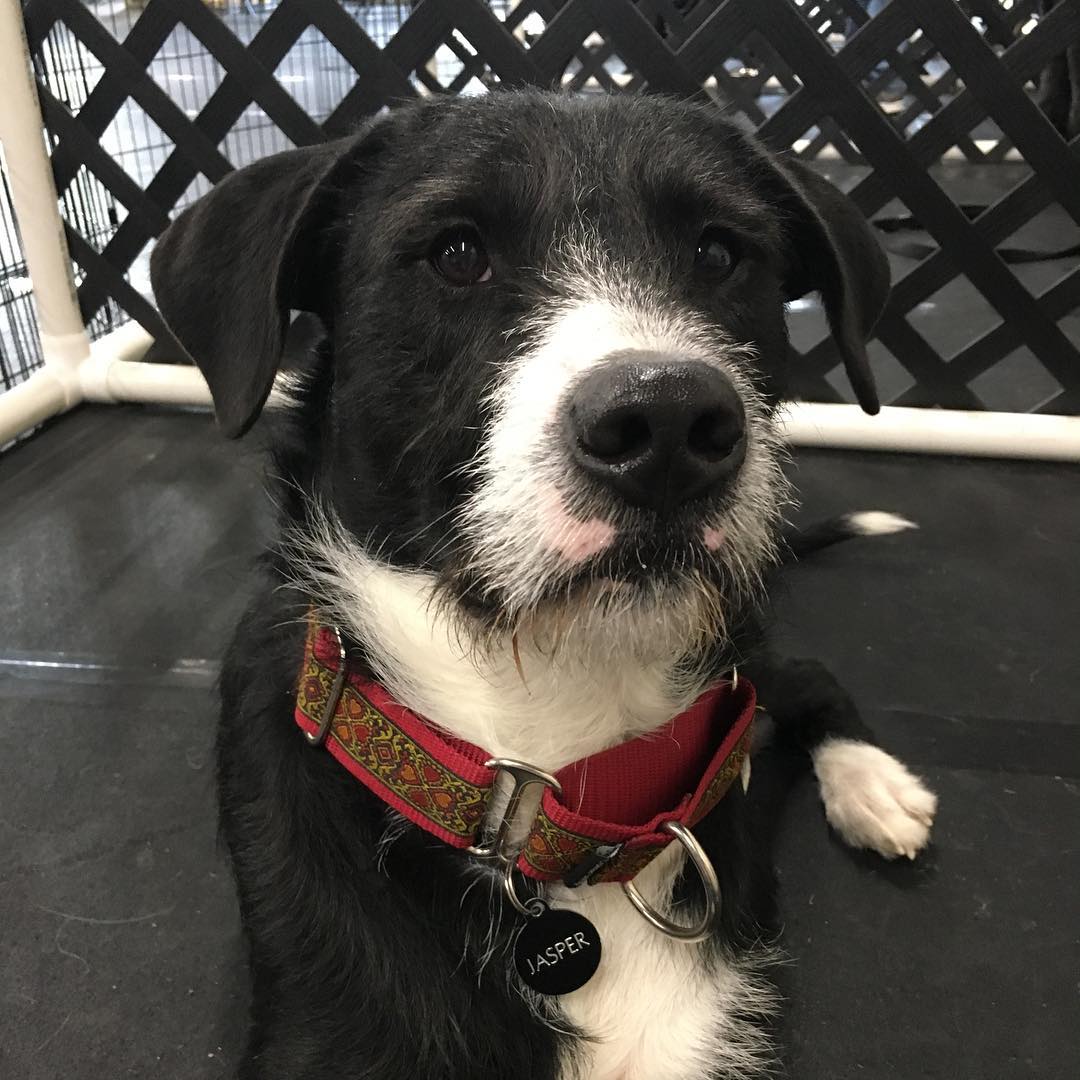 Before quarantine we were prepping for an AKC Scent trial.  The trial was cancelled and a lot of time at home we switched gears and Jasper earned two titles, his Novice Trick Dog and Intermediate Trick Dog title through the AKC.  We continued to work on agility (we had a whole building to ourselves!) and we worked on our scent skills.

Agility is still a work in progress as Jasper is not always confident over his contact obstacles, but he has blossomed in scent work.  We have recently started competing in CPE CCSS and Jasper earned his first scent title at his first trial.  Now we are taking on Rally!

I am so proud of my dog, but, as we live and grow together I admit the small victories are the ones that mean more.  The fact that we can walk on a loose leash (even in the woods), the fact that he comes when called, the fact that he checks in on me when we are out and about – that he is a smart, attentive dog who is eager to do what I ask, even when he is stressed.

Jasper will never be a Therapy Dog, but I am so proud of my worried rocket scientist.

This site uses Akismet to reduce spam. Learn how your comment data is processed.